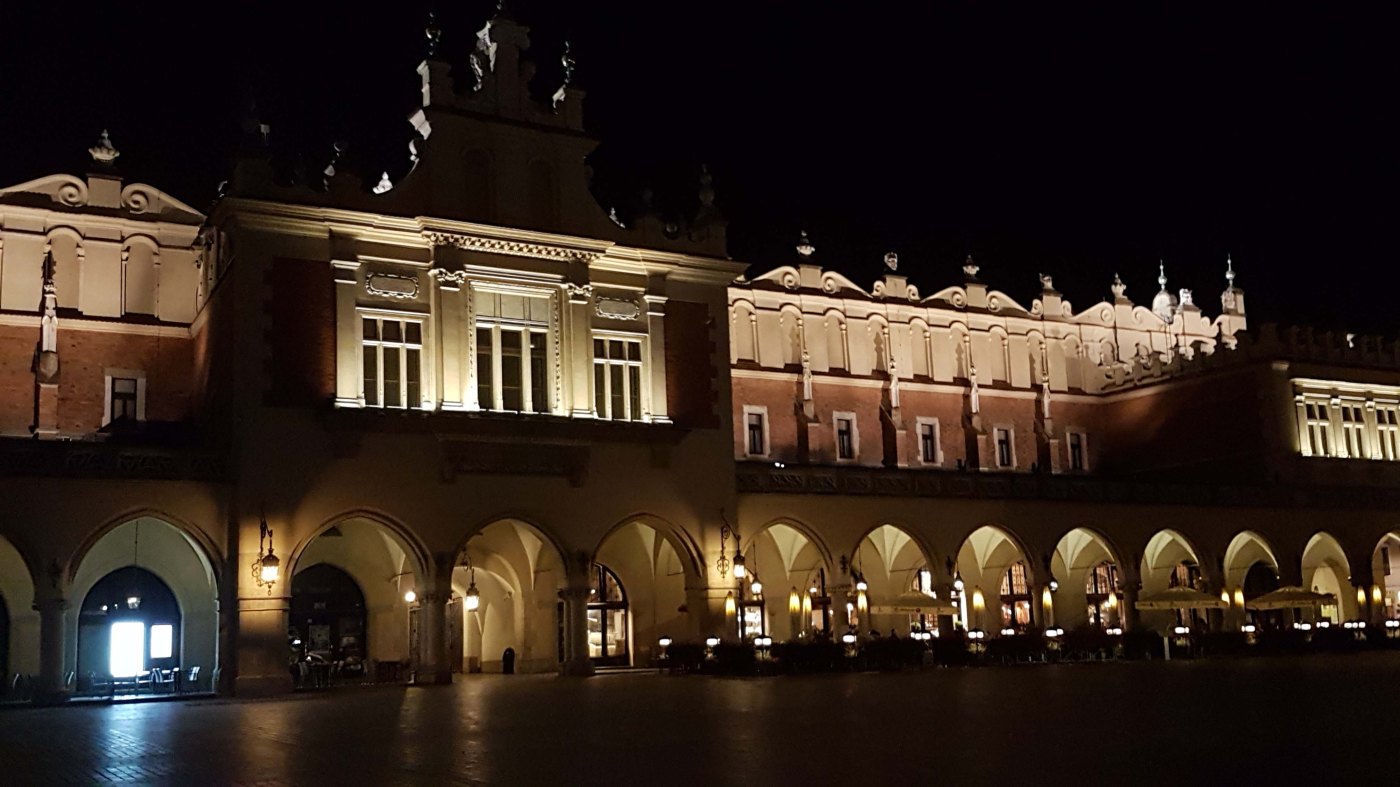 Krakow was to be a different kind of trip for me. I wasn’t alone. I met a friend there, from my hometown, who had been at a conference in Prague. We both had a keen interest in Holocaust history, having both read Elli as teenagers and when we realised we would both be in this part of the world at the same time we decided to see Krakow together.

This was her first solo trip and my second, we had worked out our transports so that we would be arriving at similar times with me a little earlier with a plan to check into our accommodation then find her. Great plan, but when I found our accommodation I couldn’t figure out how to get into the building. And then her bus went to a different stop than we had expected. So the evening turned into a little comedy of errors that included dragging luggage around, hovering around doorways for free wifi to contact each other and sitting on a doorstep looking helpless until we finally figured out we just needed to press the buzzer. Thank you kind Polish man with English speaking girlfriend. We have several higher education achievements between us but were defeated by an apartment building with buzzers. In our defence we are both country bumpkins.

Our apartment was marvelous. Huge, 2 bedrooms, large living room, modern kitchen and bathroom and views across a park. I had chosen it because it was close to the bus station but we were both really happy with it. And for about $100 aud a night for the two of us it was great value after paying Germany prices in Berlin.

After all the drama we decided to go and find food and headed in the general direction of the old town. Things looked pretty quiet and it was kinda late so we thought that was just how Krakow was. We eventually found a little downstairs bar that served food and got our first taste of food prices in Poland. $10 aud later we both had meals and drinks. We could get used to this! The food was simple and hearty. 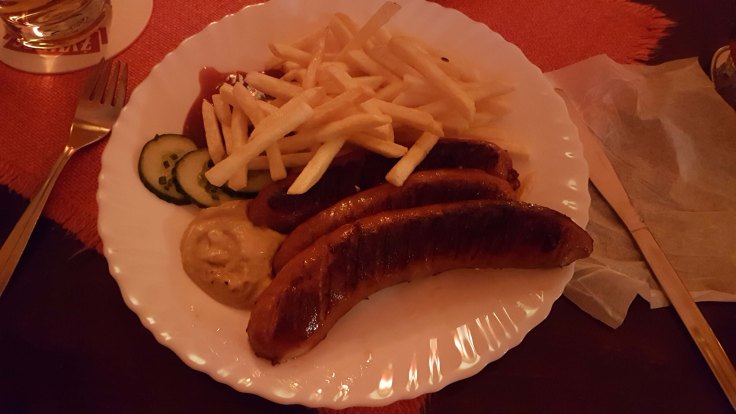 After eating we left the bar and kept walking. Just around the corner we realised that Krakow wasn’t really dead at this time of night, we had just been looking in the wrong place! We found ourselves in the most beautiful square either of us had ever seen and were like kids in a candy store looking around in amazement. 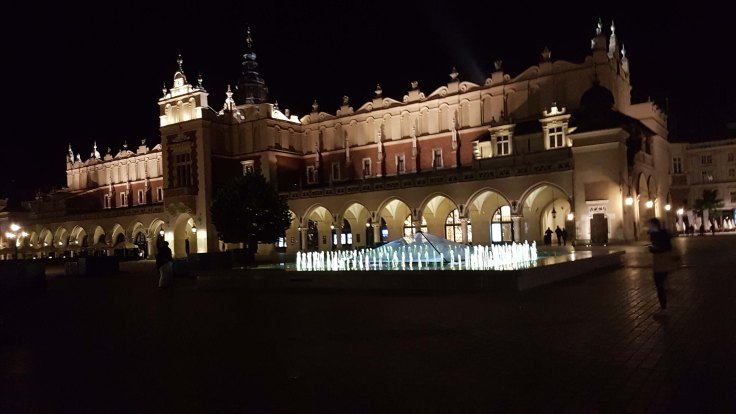 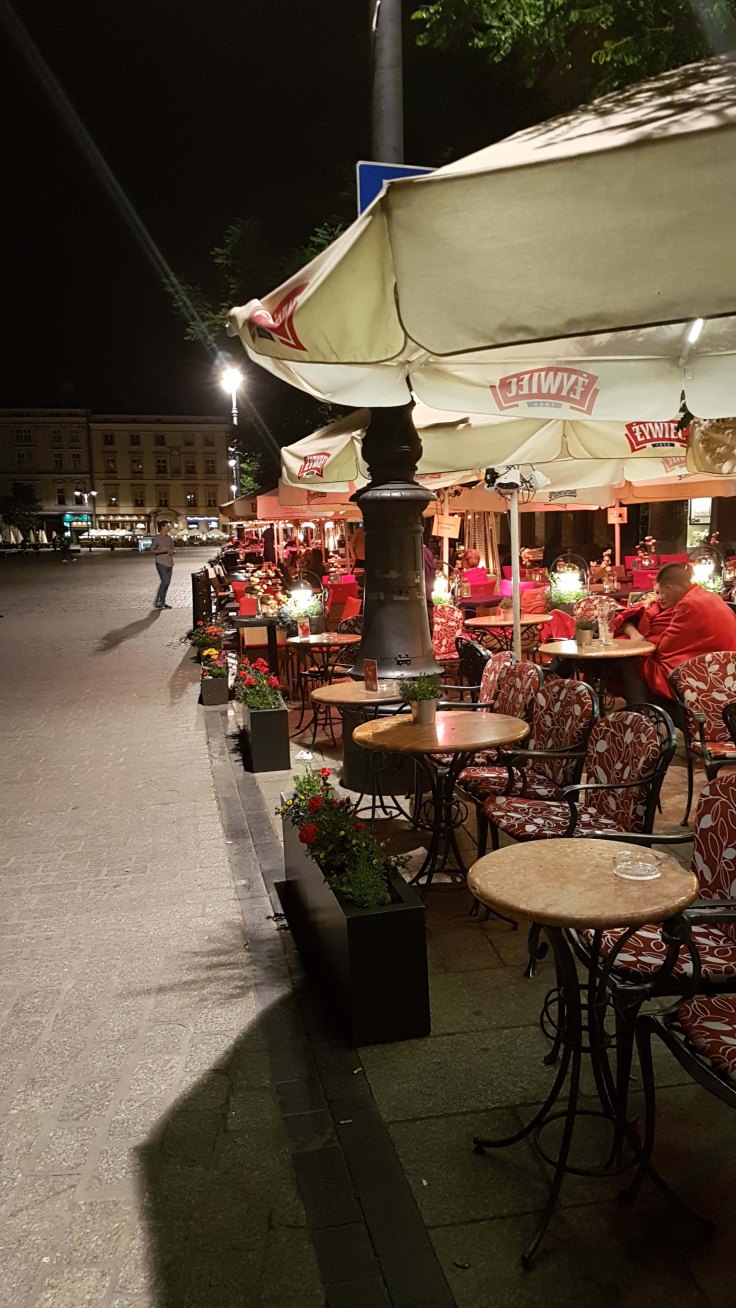 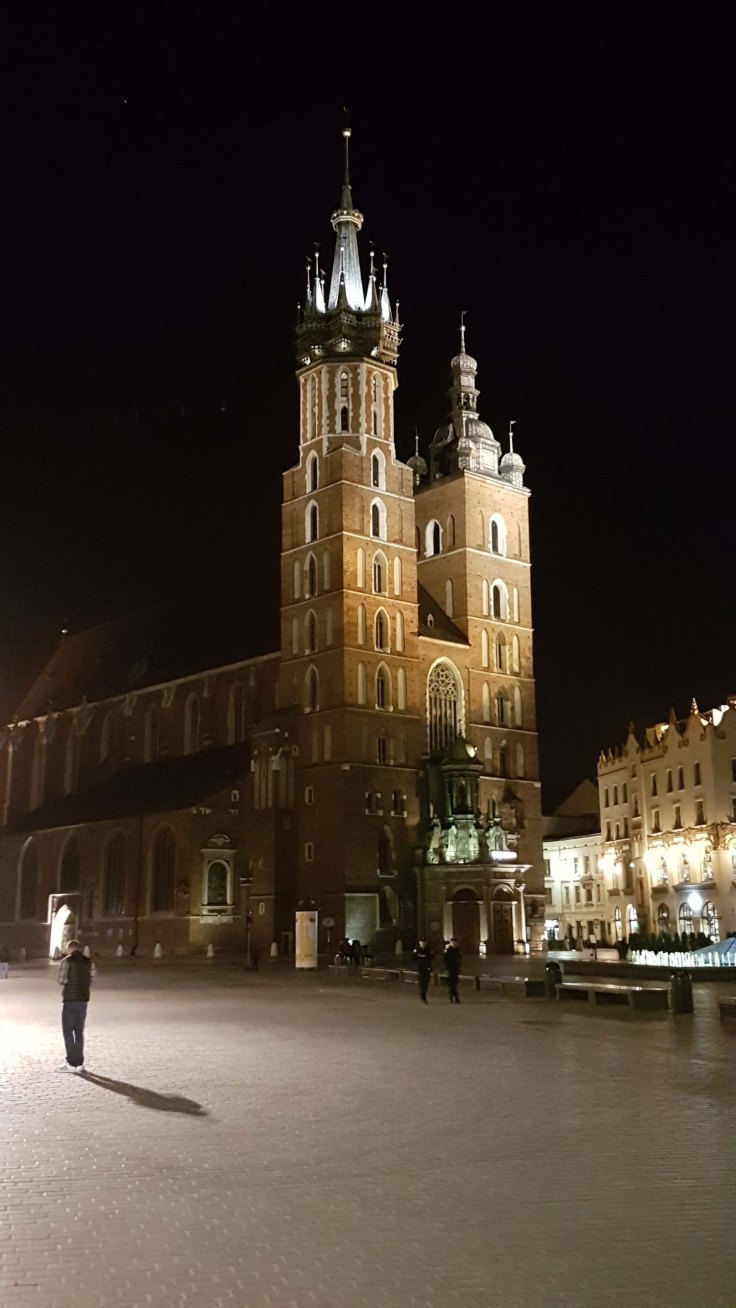 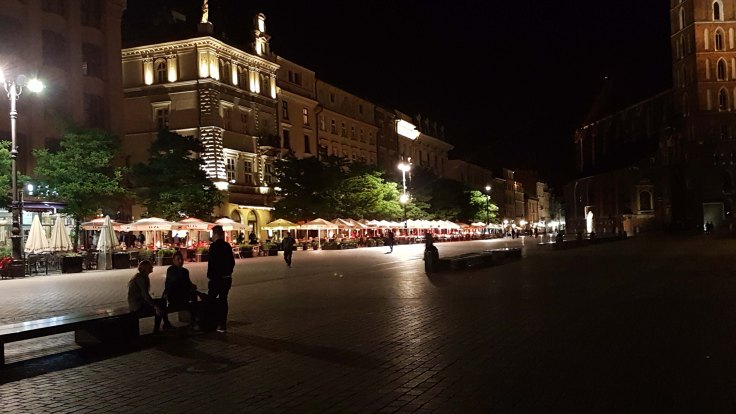 Wow Krakow, you really are beautiful. Time to get some sleep. Busy days ahead.

2 thoughts on “First Night in Krakow”