After Berlin my next destination was Krakow, Poland. To get there involved taking a train to Warsaw and then another to Krakow. Not being someone to ignore an opportunity I booked my trains so as to have a 5 hour stop over in Warsaw. My research told me the main station had good luggage storage so there was nothing to stand in my way of seeing another Polish city.

On the train to Warsaw I was in a compartment of 6. Turns out the other 5 people were all on a G Adventures tour that pretty much mirrored my plan for much of it. They were, however, having a night in Warsaw before heading to Krakow. One of them was the tour leader and I was able to pick his brain quite a bit about my plan for Warsaw, which was pretty non existent. After a chat with him I decided to focus on the Uprising Museum and the Old Town.

Two of the tourists were fellow Australians and it was quite funny, that with free wifi on the train , one of them spent the trip streaming a football (Aussie rules) match to catch up on what he had missed!

I probably should mention that train travel in Europe is quite fantastic. For those of us still riding 1980s trains in Australia it is quite a culture shock to see the quality of trains in Europe.  This one was operated by the Polish train service and was quick, comfortable and came with free drinks. Yup, we aren’t in Australia anymore Toto!

Poland meant a new language, a new currency and a different perspective on the war. Poland was the first country invaded by Germany and suffered greatly. It was also home to the worst of the concentration camps. But the message that you get over and over in Poland is about the fight and the resilience of the people. No place better to learn that than at the Uprising Museum.

But first some pictures from the modern part of the city around the station. 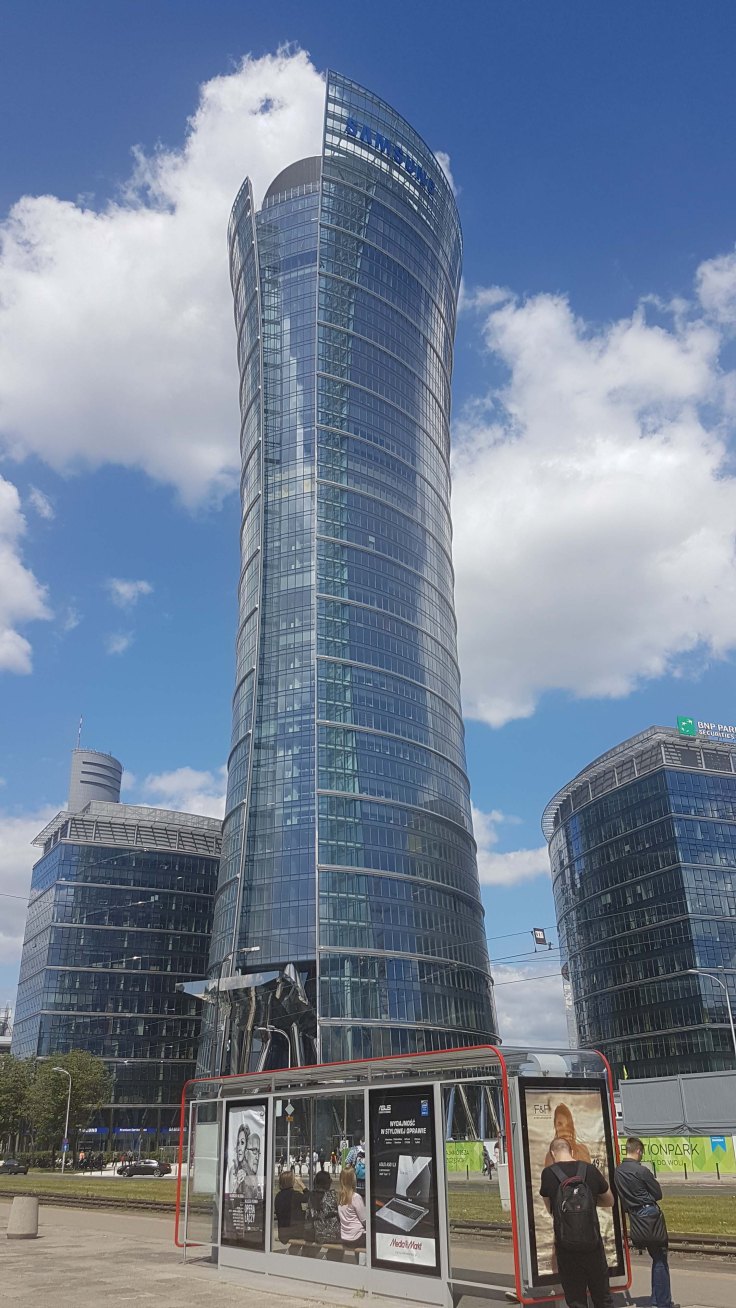 The Warsaw uprising was a grass roots uprising by the Polish people against German occupation. It finally failed but lasted many weeks and hurt the German army badly such that once it was over they were quickly overrun by the Russians, who you get the impression sat back and watched waiting for that very outcome. I left the museum with a great respect for the Polish people.

From there I walked, I highly recommend taking a tram, to the Old Town. Warsaw was completely flattened in the war and has been lovingly rebuilt. So, while looking quite old, this part of the city is just several decades old. It is pretty much just a tourist trap, but who cares. Great for photos and I had my first taste of pierogis! 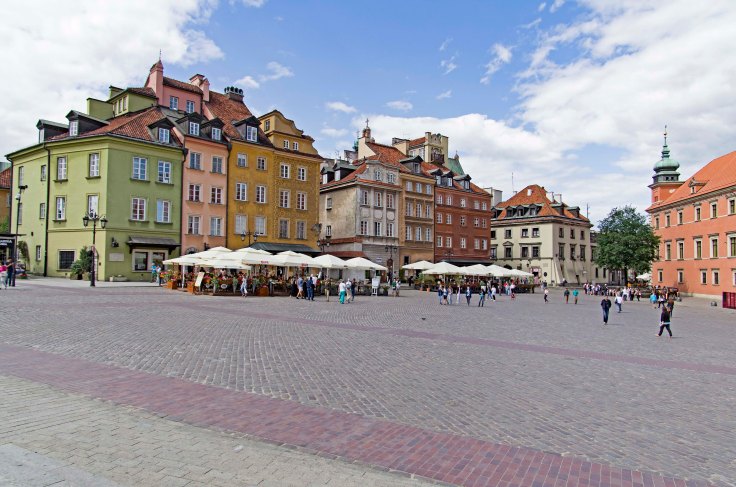 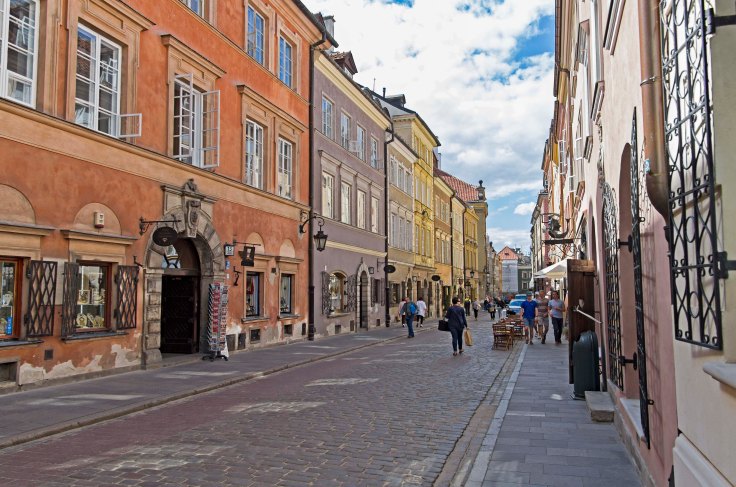 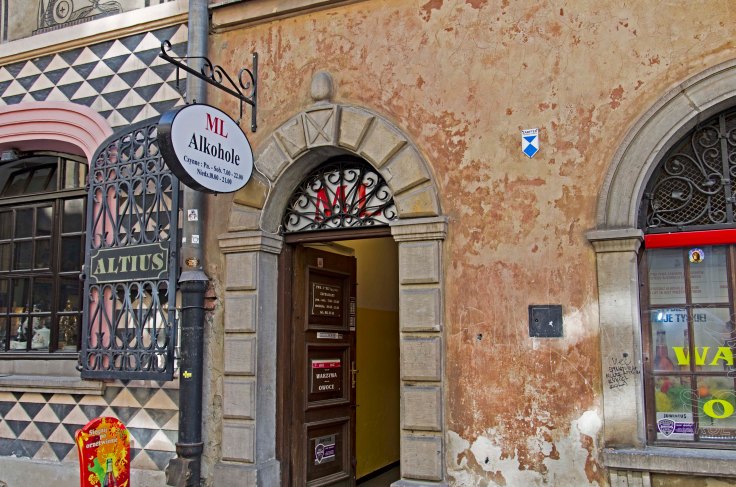 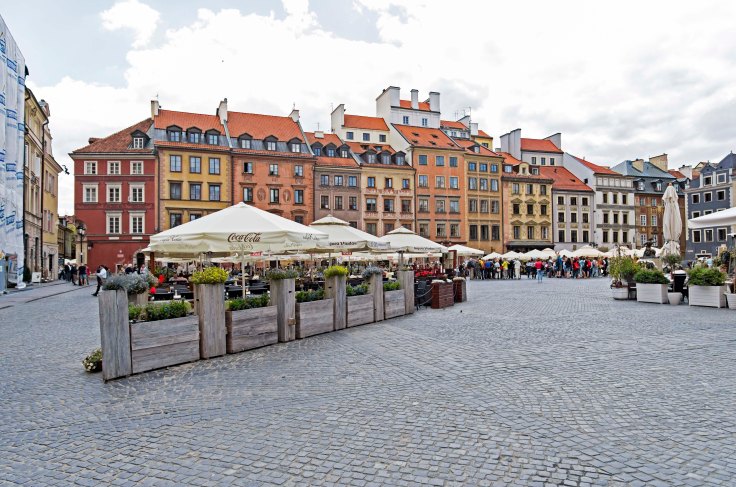 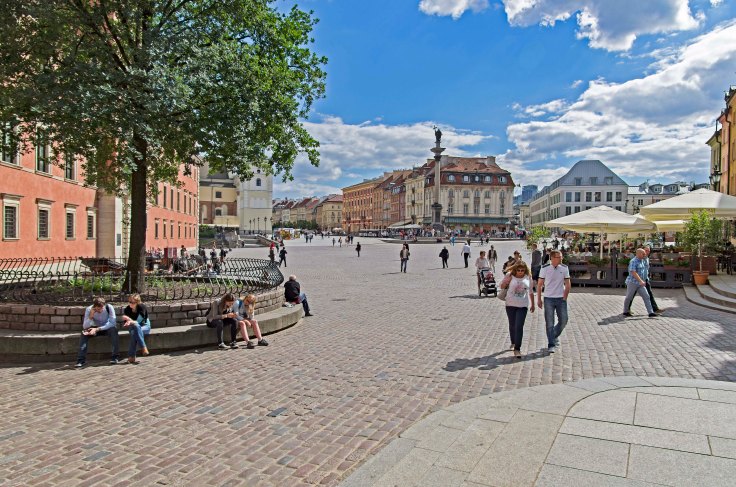 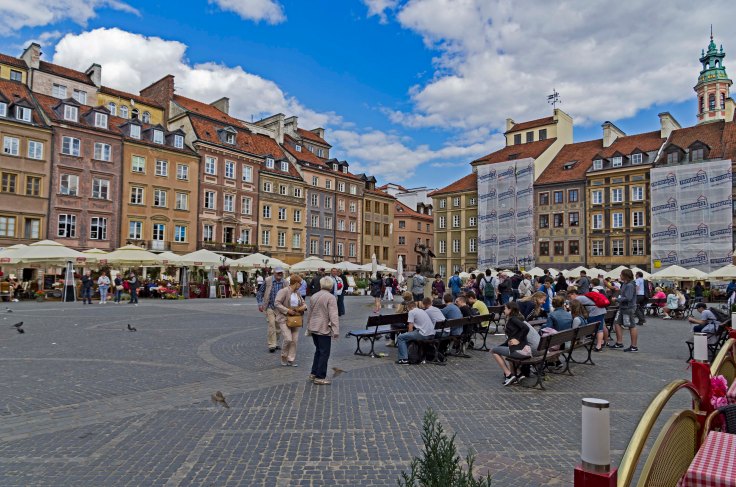 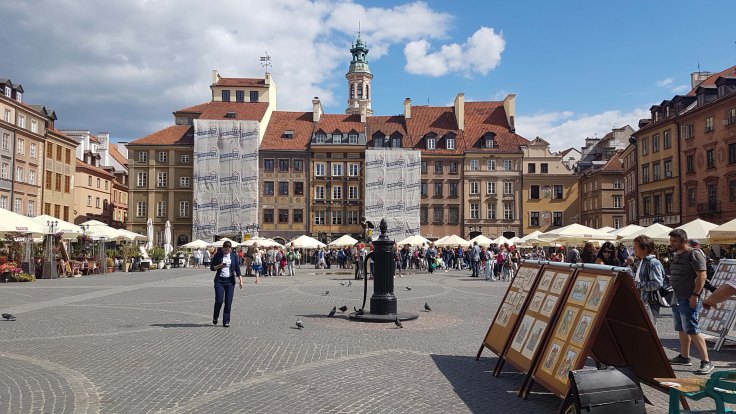 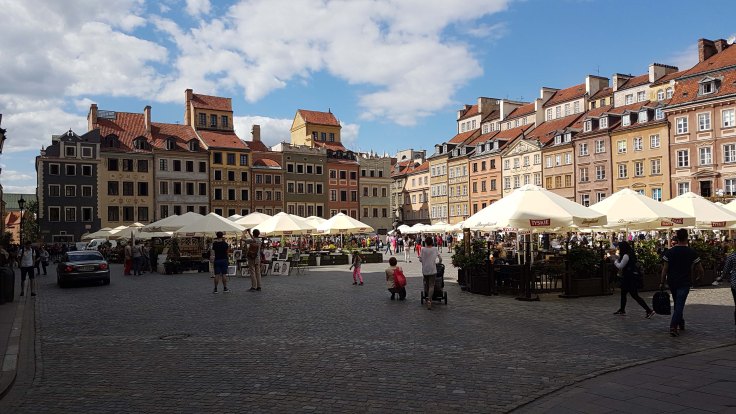 After some lunch I walked, again I recommend taking public transport, back to the station to catch my train to Krakow. My feet recovered eventually but I did certainly cover a lot of ground that day.

I had booked a first class train ticket to Krakow, because well, Poland is cheap. Really cheap. On boarding I was handed a menu to select my meal and when the drinks cart came around I asked for a water and was told ‘there are two drinks for the lady’ so I took a juice as well! And a snack. Did I mention how weird this is for this Aussie! My confit duck salad was delicious.

Thank you Warsaw, that was a fun few hours. And I was already in love with Poland before even getting to Krakow.