Well Meteora is awesome and spectacular and you could be excused for ignoring the villages below. But you would be missing out!

I have deliberately made this a separate post because I didn’t want the charm of the villages to be lost among all that amazing stuff.

Kalambaka is the largest of the two villages but I chose to stay in Kastraki because of proximity and I guess coming from a small town myself I can relate to small places. And despite arriving at what, in Australian terms, we would consider quite late, I still had no trouble finding a place to eat after my long day of travel. 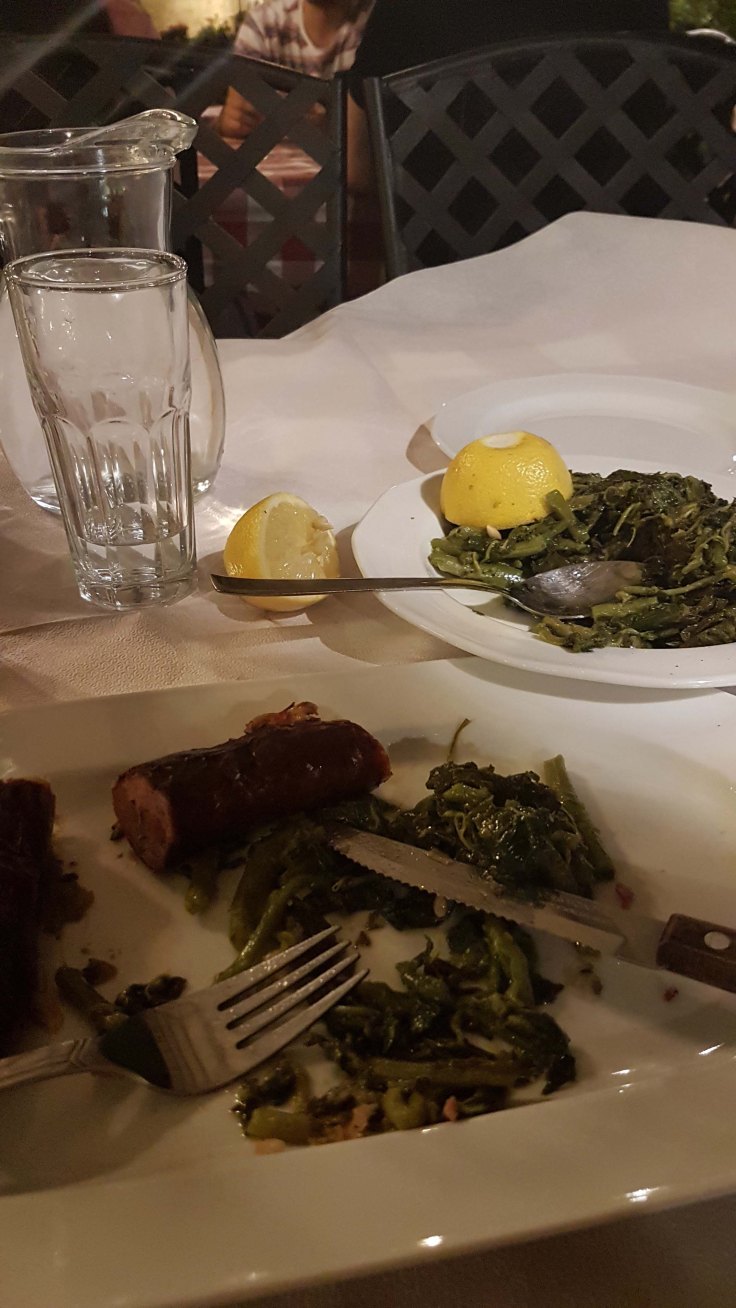 I stayed at a very comfortable place called Ziogas rooms and that first night ate at the taverna next door. The view was reasonable… 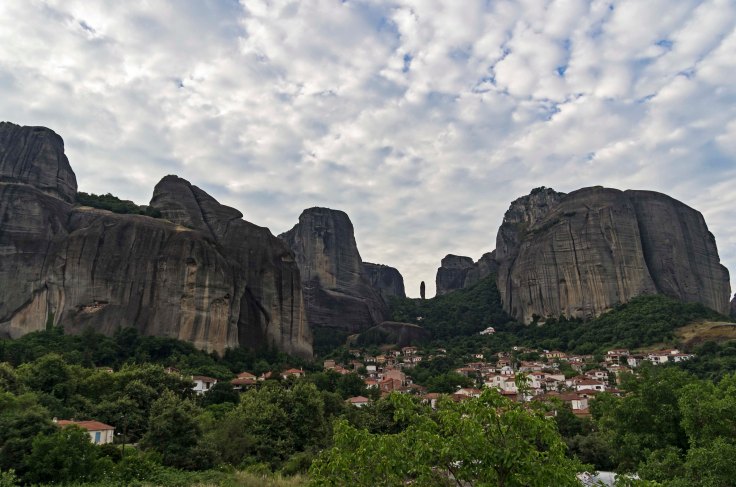 After my morning tour of the monasteries I had a few hours to kill and went to find food. Kastraki is tiny but because of where it is located and the number of tourists that pass through there were many places to choose from to eat at. Doing my best ‘I’m not your typical tourist’ impression I walked until I found a place that I figured not many tourists would eat at. Passing through quite a bit of the village as I walked. After I ordered and had to wait a bit for my food to be freshly cooked I knew I had chosen well. The view from lunch was an added bonus. 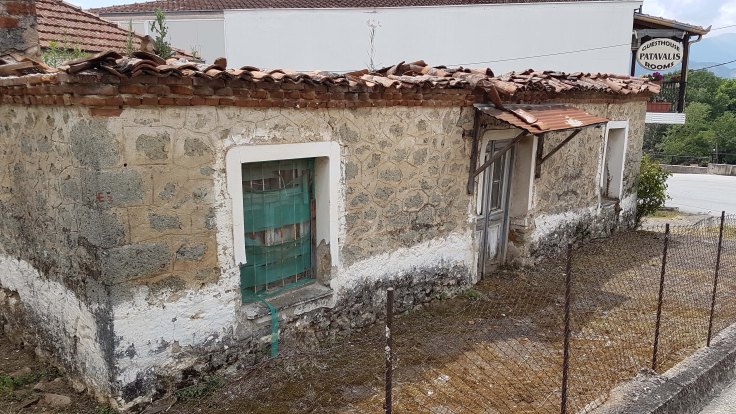 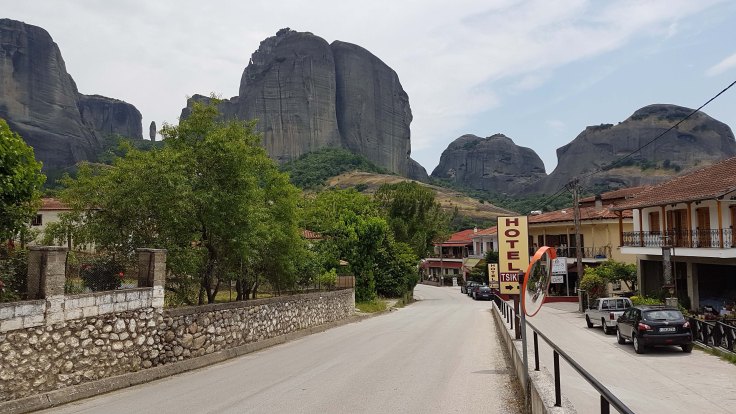 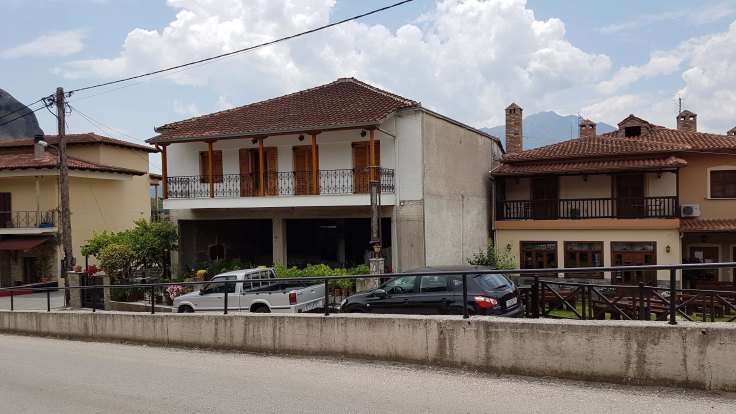 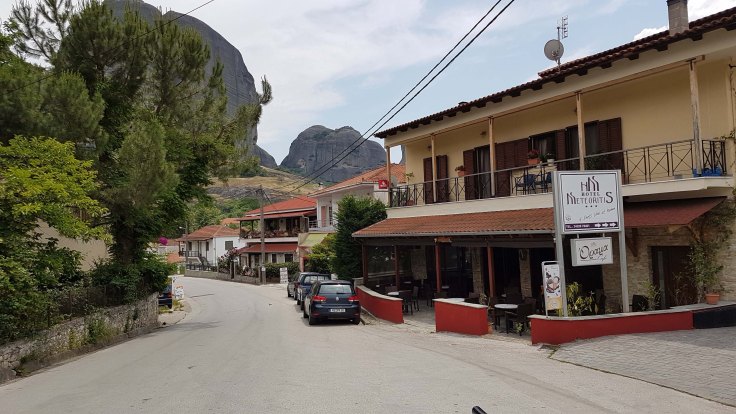 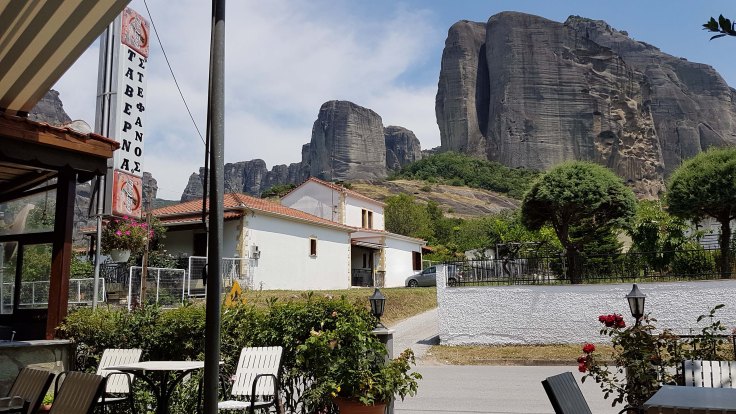 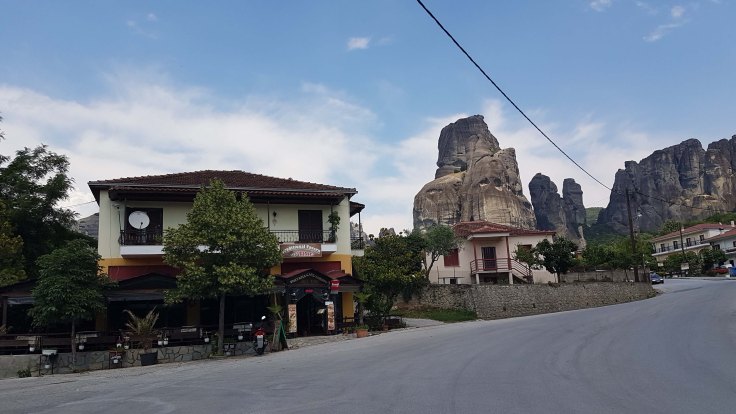 Imagine living with those views!

Kastraki was lovely but lacked one essential for the modern day traveller, an atm machine. Funds were running low and I needed to get to Kalambaka, fortunately my sunset tour was happy to drop me off in Kalambaka rather than Kastraki. This gave me a chance to refresh funds, but to also check out the larger village and have dinner there. Moussaka and I became acquainted and it was the start of something wonderful. 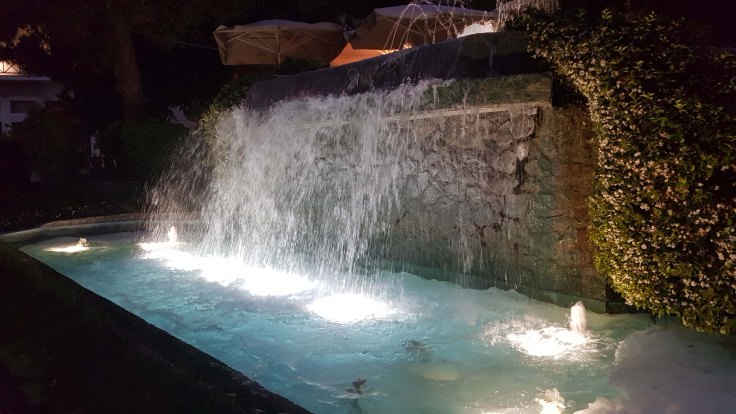 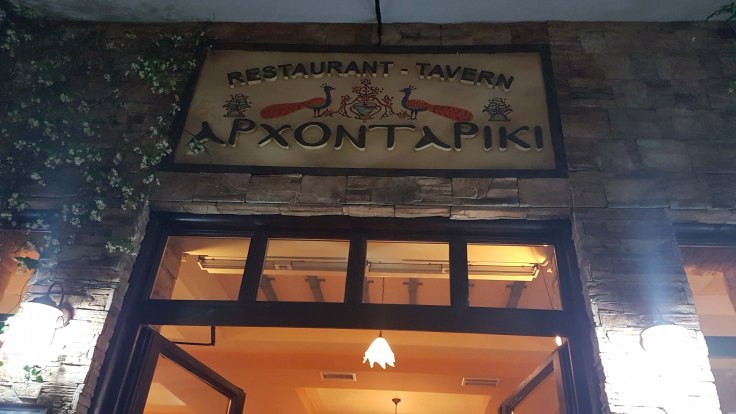 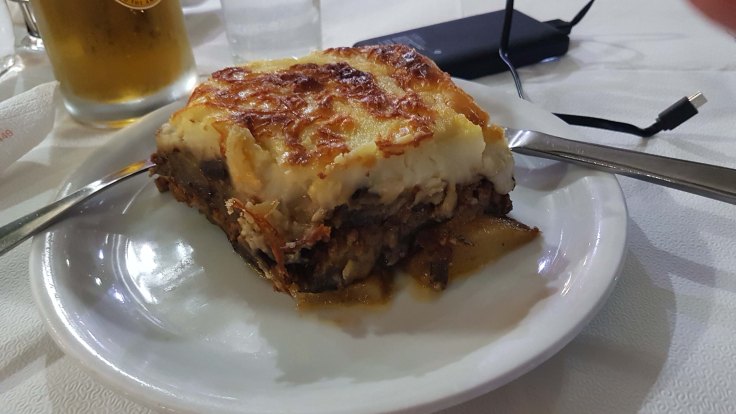 I woke the following morning in Kastraki, Sunday morning, and had time to kill before my noonish bus back to Athens. My morning started with the sound of church bells, which I would be able to share with you if I wasn’t cheap and using the free blog template. But trust me, they were lovely. Now anyone who knows me knows I am about as religious as a frog, but I do quite like the symbolism and the sense of community that comes with church, especially in small communities. I went for a wander that morning and sat in the town square and watched as families wandered up to the church. I listened to the chanting sounds coming from the church as I sat in the square and found it incredibly relaxing. Then I went to find pastry. Because cheese. 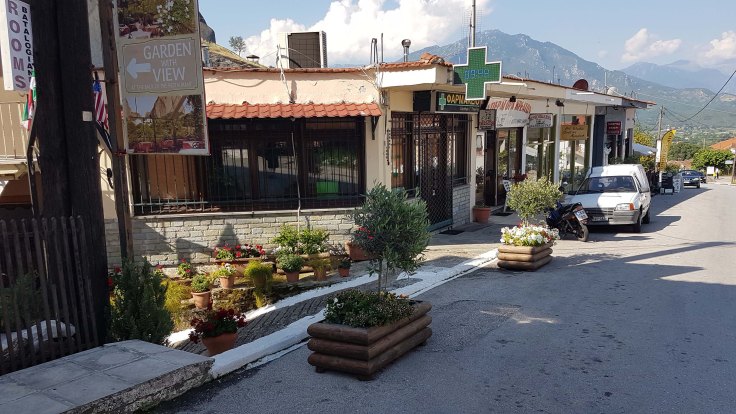 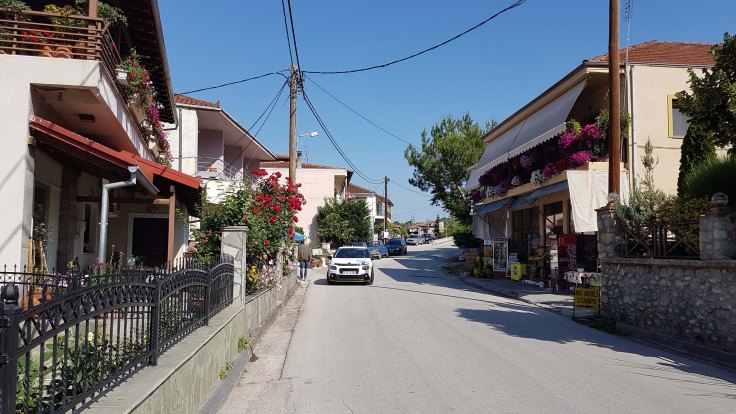 My bus back to Athens left from Kalambaka so after checking out and giving Cornelius one last look at Meteora, I took a taxi there, dropped my luggage at the bus station and had a last look at that village before the next leg of my trip. I had been given excellent advice that Kalambaka was the place to buy halvas farsalon so I bought some of that before leaving. 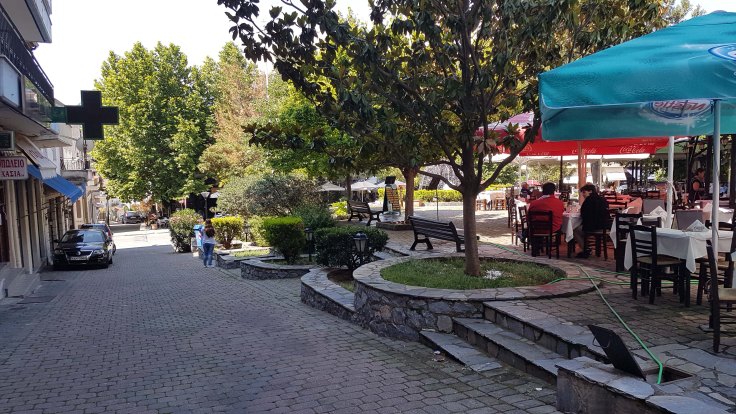 Kastraki and Kalambaka reinforced for me that I liked the smaller villages. They were worth visiting in themselves, but the rocks were quite an added attraction. A pretty uneventful two bus trip with a smooth change at Trikala before heading to Athens lay ahead of me before yet another wonderful adventure.

As a note for the public transport travellers, the bus stops at Kato Patissia metro before the final stop at Liossion bus terminal. It is a much more convenient stop for those wishing to travel further on public transport. But you have to tell the bus driver when you get on that you are getting off there so your luggage can be stowed accordingly.

Yum
Chania sunset 2017
Memories of Colmar 2018
Oh to be on a train in Italy again 🚉🇮🇹😍
My favourite memory of Germany.
In a pandemic what is there to do but process old photos that were neglected in first pass. I love this corner in Venice but this was never my fave pic of it. Amazing what a crop can do