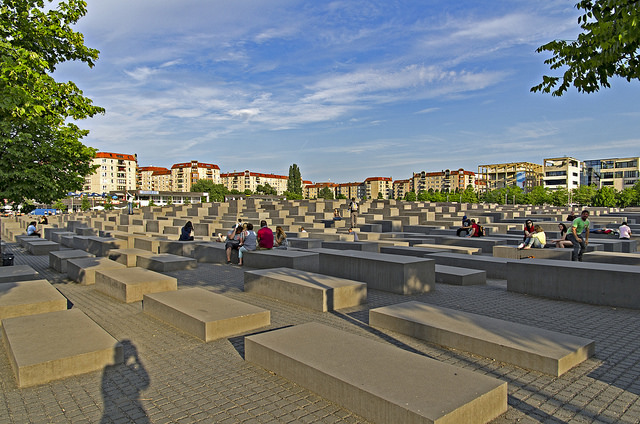 Berlin has the most interesting history, both World War II and Cold War. I had read a lot before I visited and had a few things I definitely wanted to tick off. With only three nights I bypassed a lot of the main sites and focused on my particular interests.

The train from Hamburg was very efficient and in the early afternoon I was in Berlin. Exiting the station I passed a massive screen showing a football match (hey, I’m in Europe, it’s not soccer here) and I had my first experience of Euro 2016. It wouldn’t be my last.

My hotel was in Mitte, and I probably should have taken a train to a closer station but when I walked outside the Hauptbahnhof and saw the river I decided to walk, luggage and all. From my walk I got my first glimpse of the dome of the Reichstag, the relaxed riverside cafes and the construction excellence of the imposing  buildings and bridges. Berlin really does exude strength and competence. 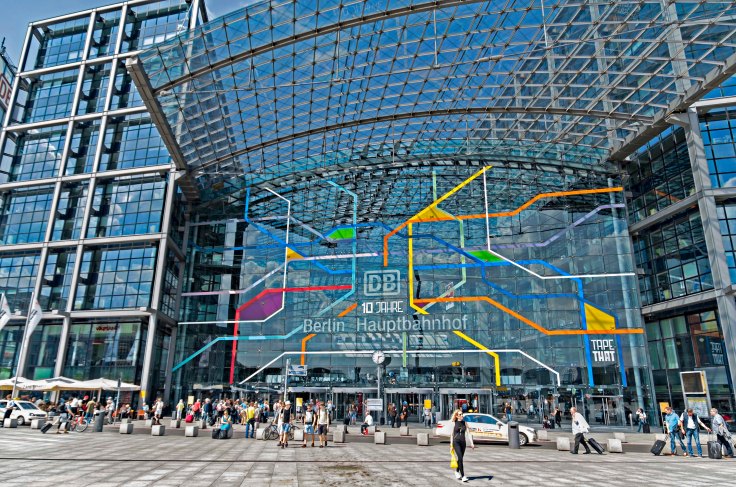 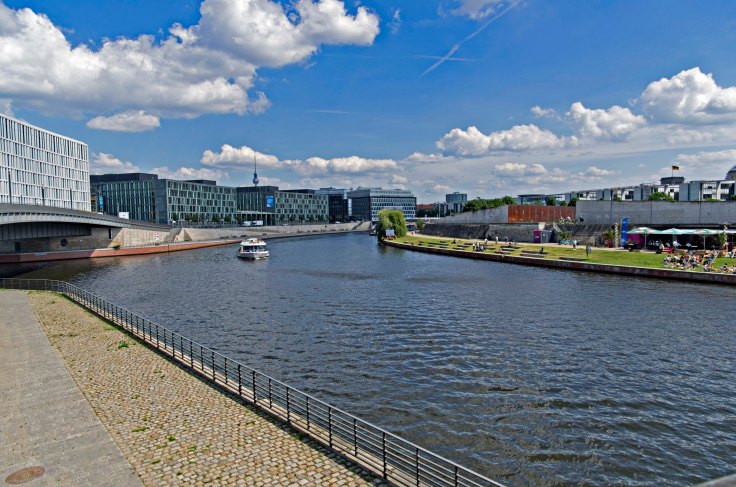 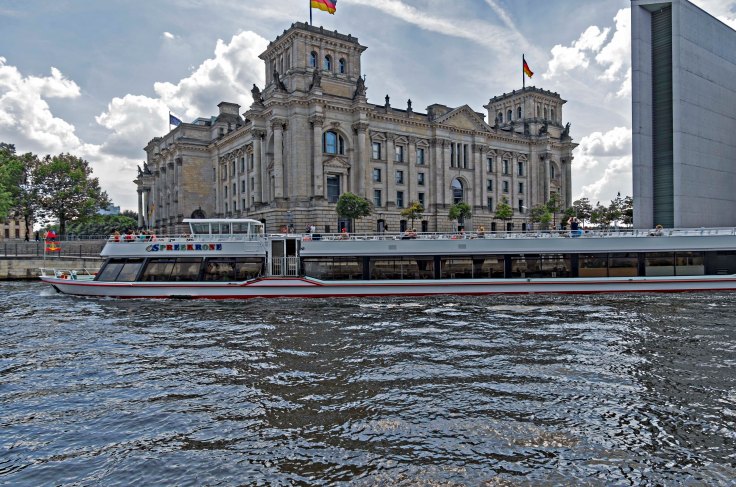 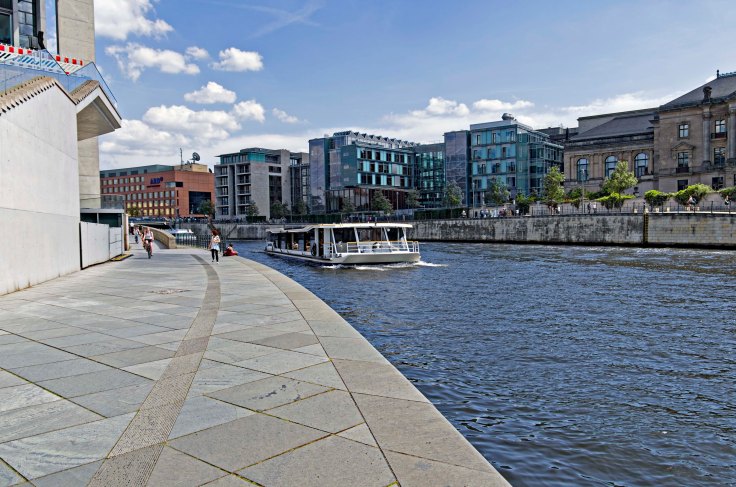 My hotel was right across from the Friedrichstrasse train station, my transport hub for the next couple of days.

I spent my first afternoon and evening taking a wander around the beautiful city, past some iconic landmarks including the Reichstag, the Holocaust Memorial and, of course, the Brandenburg gate. 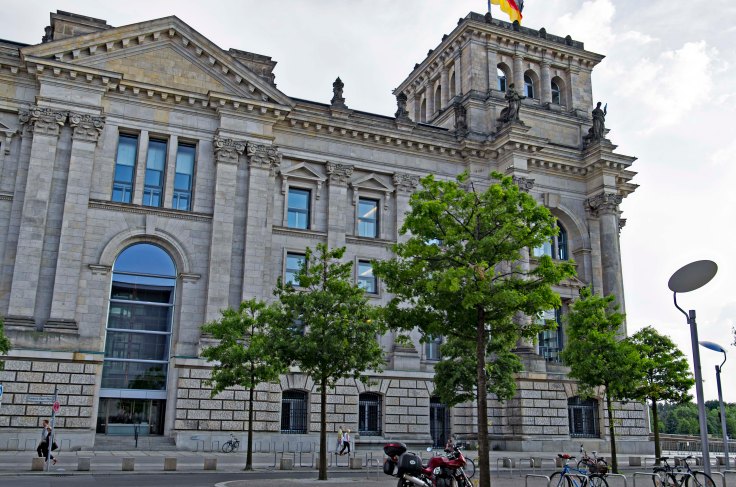 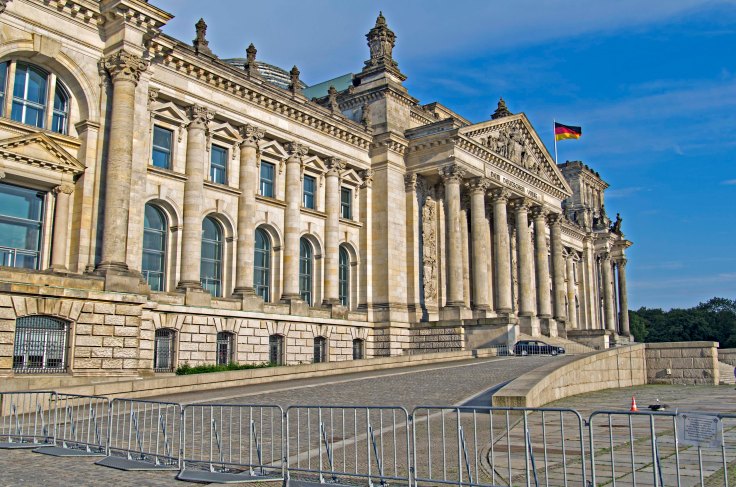 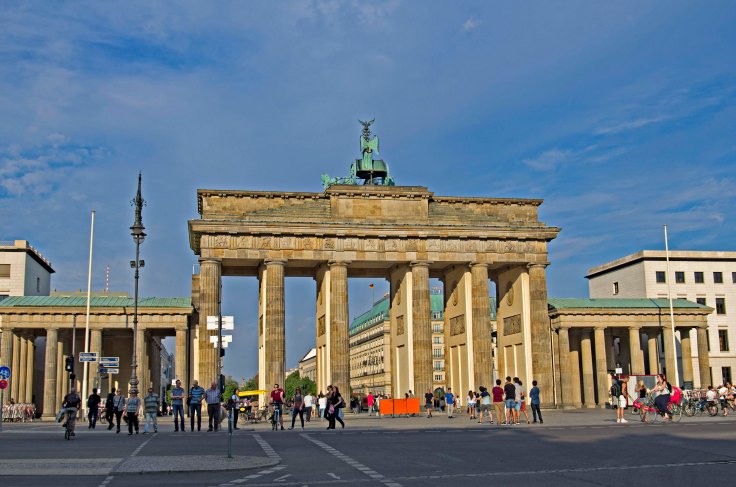 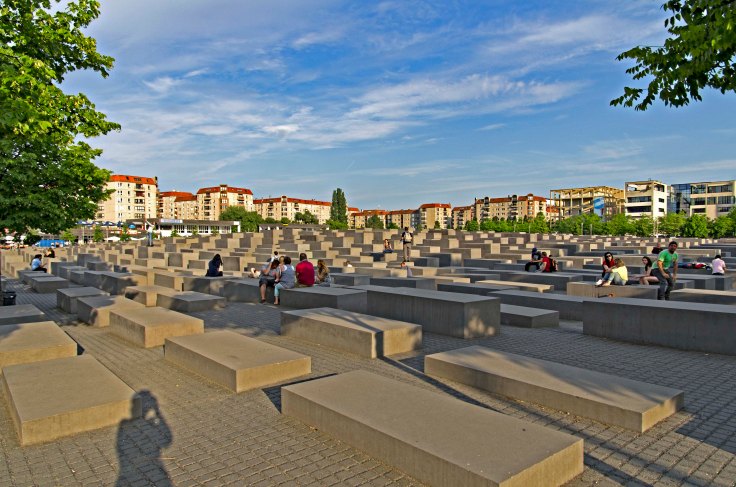 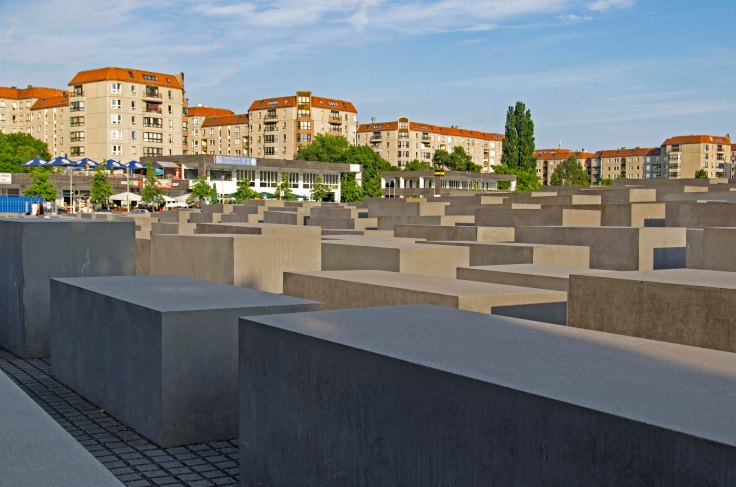 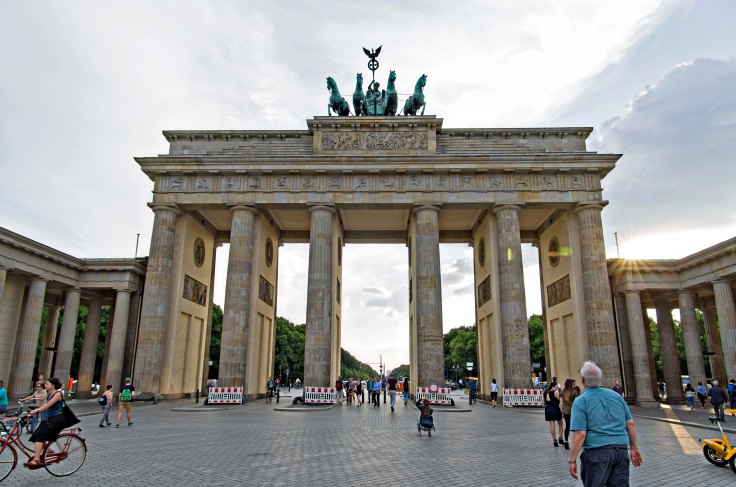 After that I headed to Alexanderplatz for some delicious Italian food to end a fabulous day. It was a nice walk along the river from my hotel past the museum island and several other landmarks that I would explore more the next day. 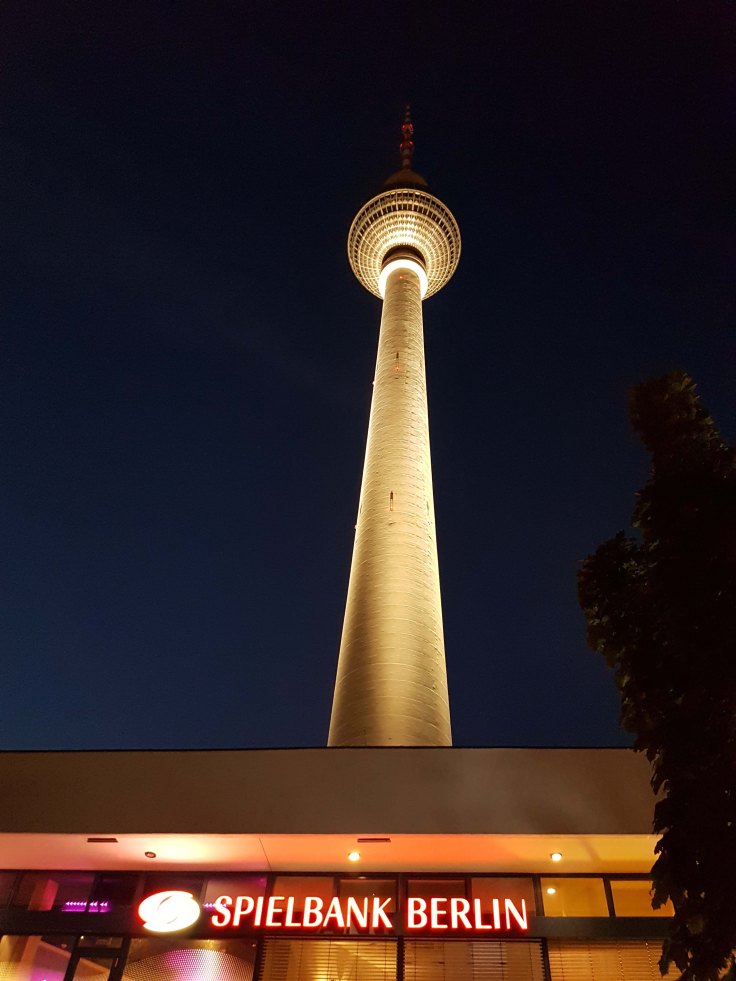 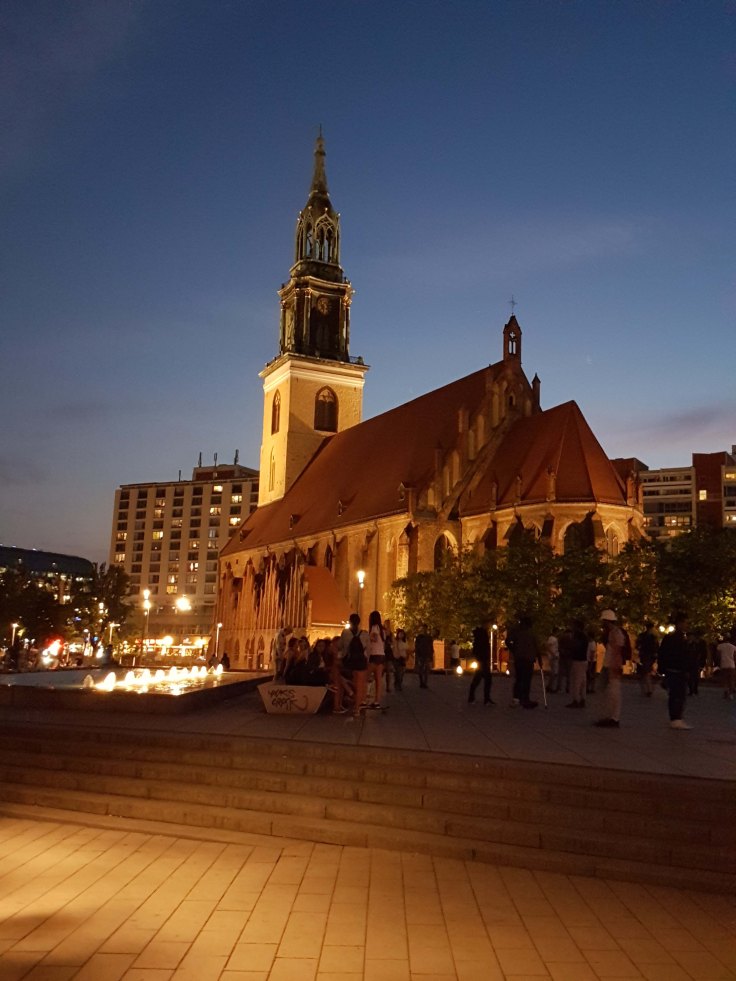 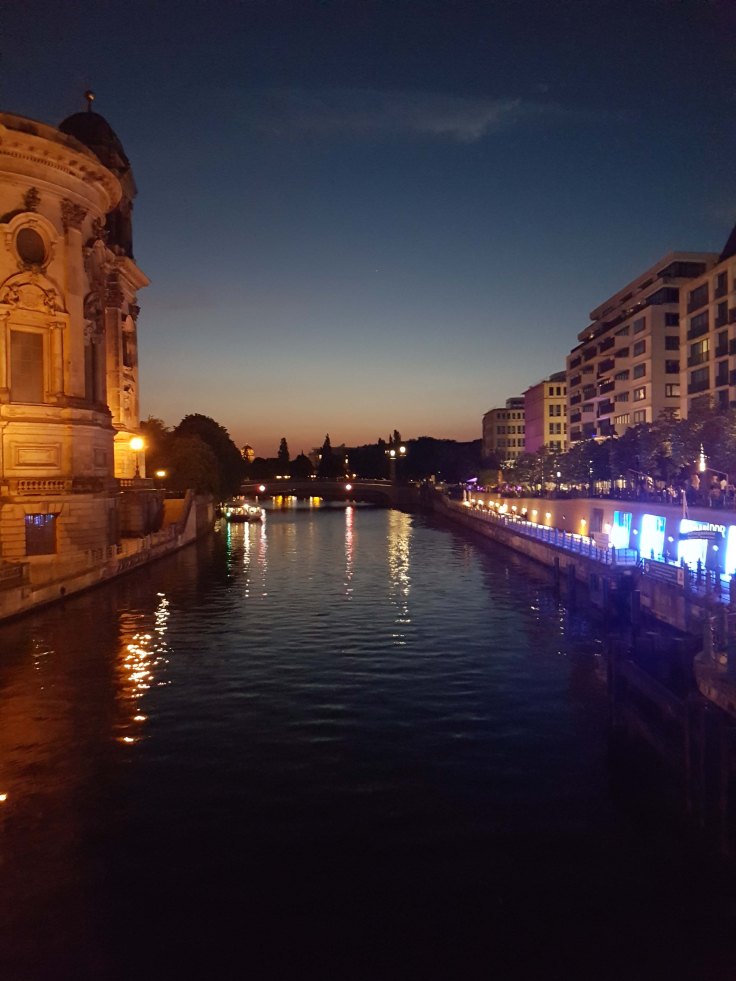 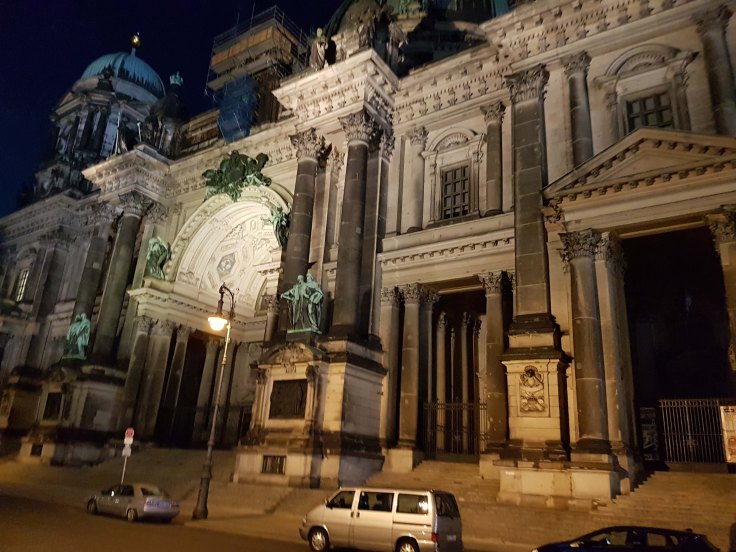 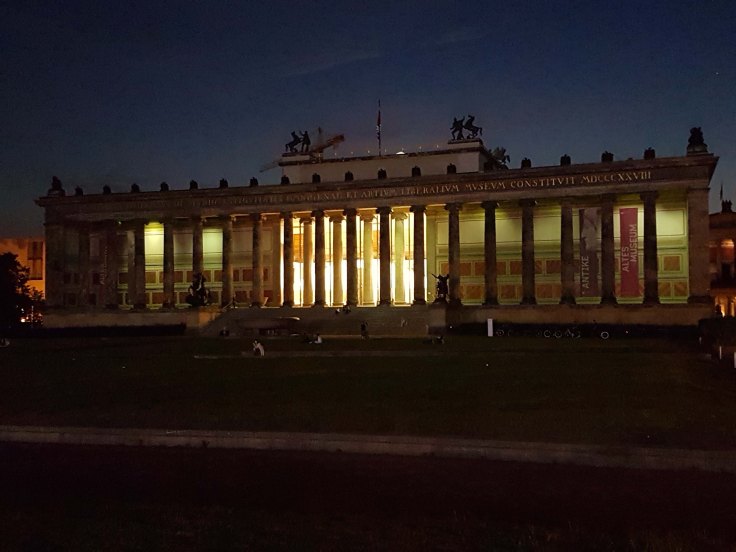