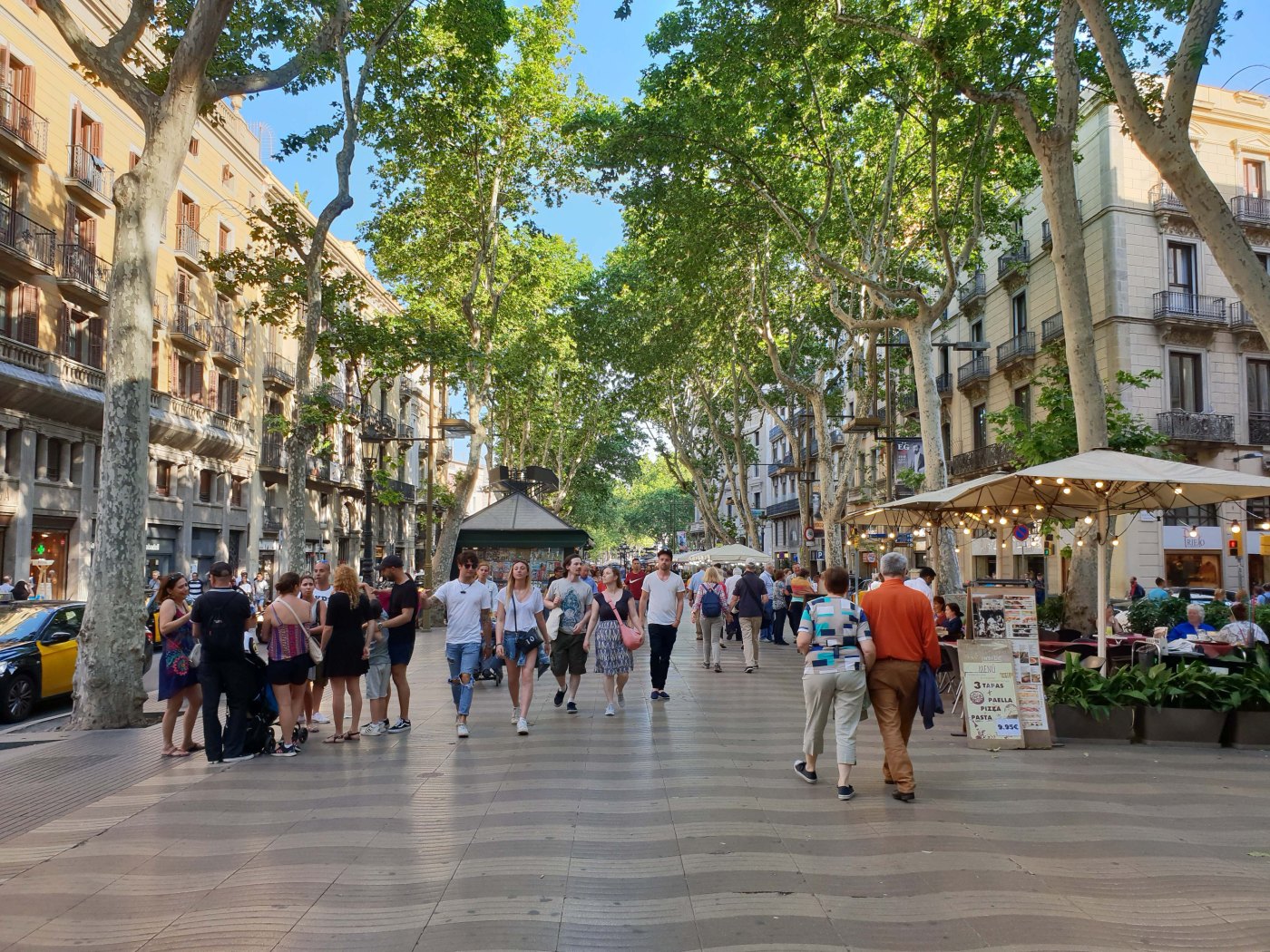 My final destination was Barcelona. I had booked a fast train ticket for a five hour trip between the two cities. A few weeks before I departed I learned that my travel day was a French train strike day. Always optimistic that my train would still run, the practical side of me also bought a flixbus ticket as back up, a nine hour flixbus ticket. You can see where this is going, can’t you…

Two days prior to travel I had received the dreaded notification on my SNCF app to tell me my train would not be running. It was simple to receive a refund at a local SNCF office fortunately and I tried to look on the bright side that my train was an afternoon one so the bus was actually going to get me to Barcelona earlier in the day.

But first, pastries. After a quick goodbye to my apartment. Being quite early in the morning the pastries were hot out of the oven at the bus station. 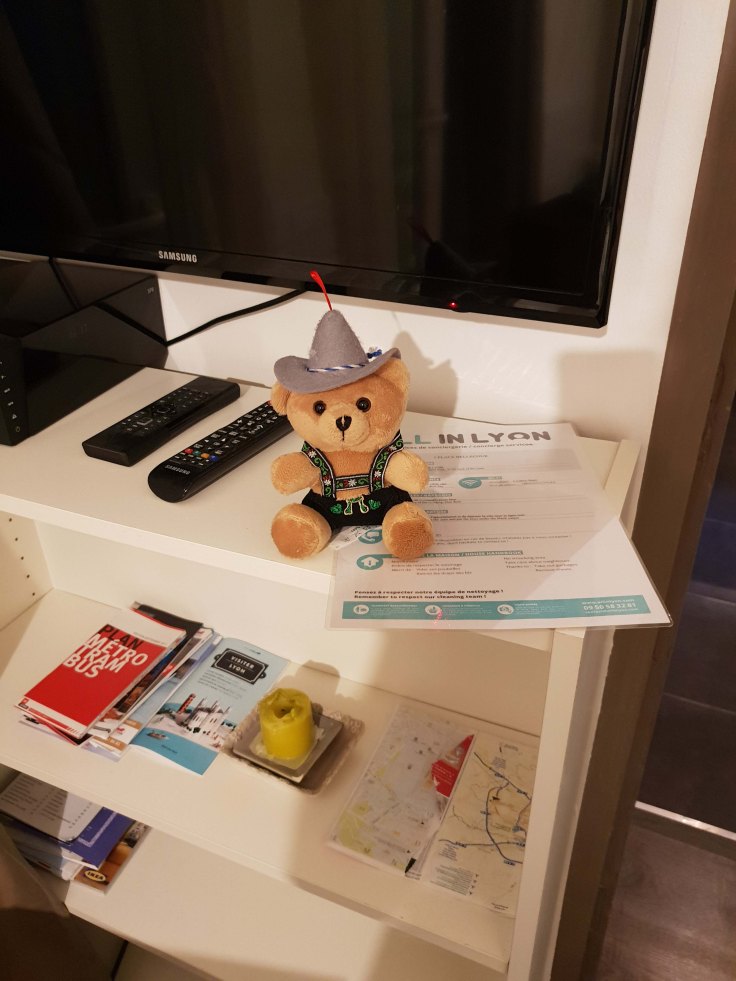 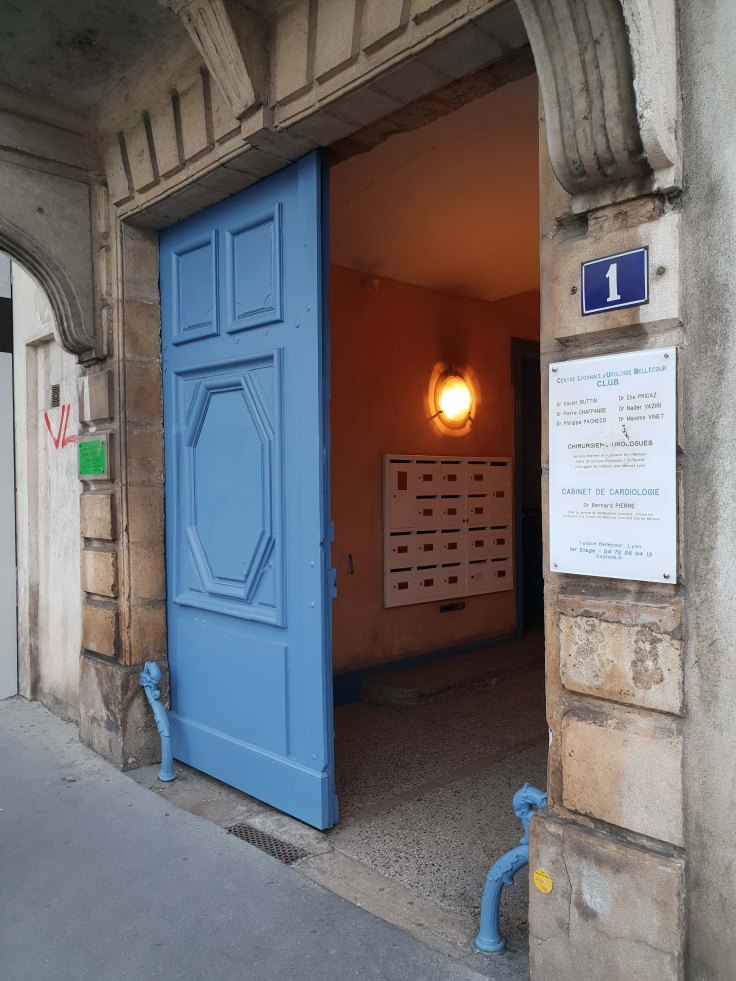 The first few hours of the bus trip were fine. We made a couple of stops at, what we in Australia would call roadhouses, truck stops maybe. We were able to get off, use toilets and stretch our legs. But for the final 2/3 of the trip the only stops were at bus stops where more people were getting on, toilets weren’t close and I felt uncomfortable getting off lest my seat got taken by someone else. The on bus toilet was out of paper and water by half way in the trip and by the time I arrived in Barcelona I was very grateful for the bus station toilet and swore never to use flixbus again. Ruing my preference not to fly between cities in Europe big time.

But then I was in Barcelona, and all was forgotten. I had never been to Spain before, so this was my only new country of the trip and excitement took over.

The walk to my hostel took me past the Arc de Triomf and along the Passeig de Lluis Companys. Past other tourists, street performers and regular Barcelona residents out enjoying a stunning day. From there I had to walk to the Gothic Quarter and was already marveling at the architecture and the character of this amazing city. And I had already found plenty of food shops 😀 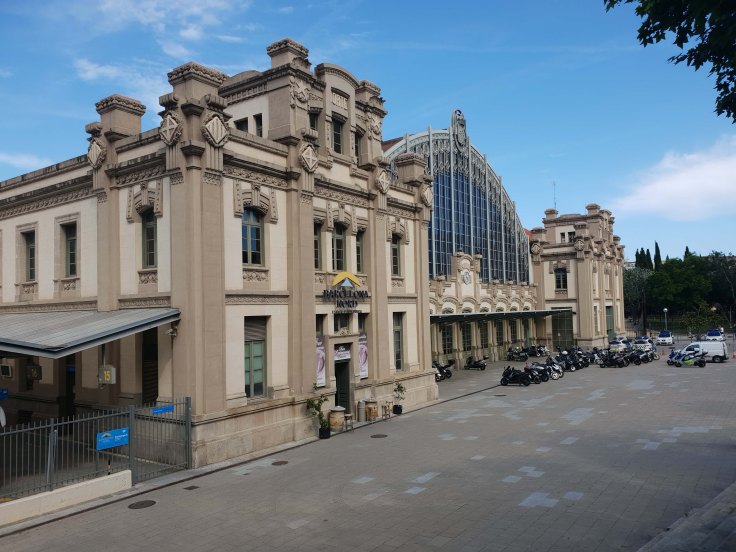 I was staying at Hostal Europa in a single room. I had never stayed in a hostel before and knew I wouldn’t be in the mood for a shared room this late in my trip, or possibly ever… I found  accommodation in Barcelona to be the most expensive of my trip, even in relatively simple lodgings. However the location was priceless, I was less than a block from La Rambla in the heart of the Gothic Quarter.

Once I had checked into my room I went to explore. Given that I had expected to arrive later in the day I had nothing planned for the evening and simply used the time to find my bearings, start my incredible relationship with iberico ham and the local market and have an early night. 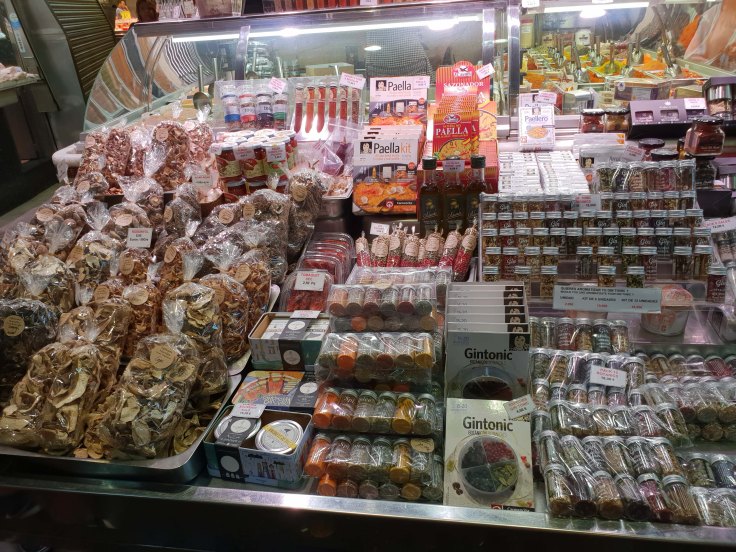 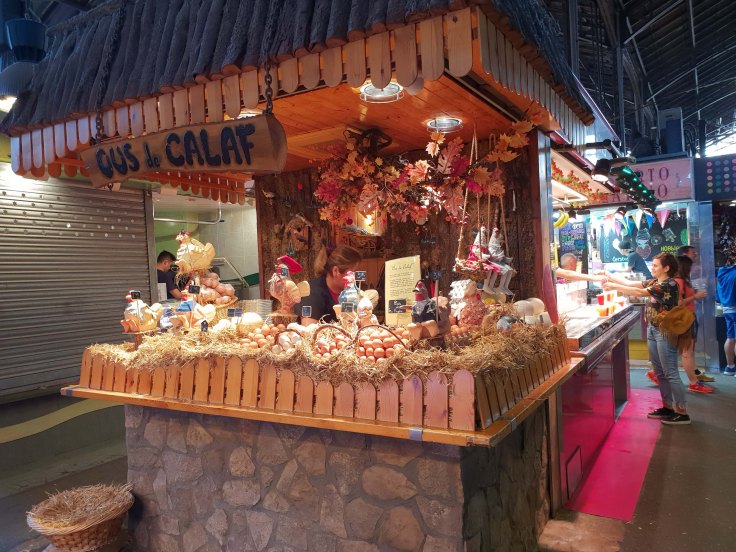 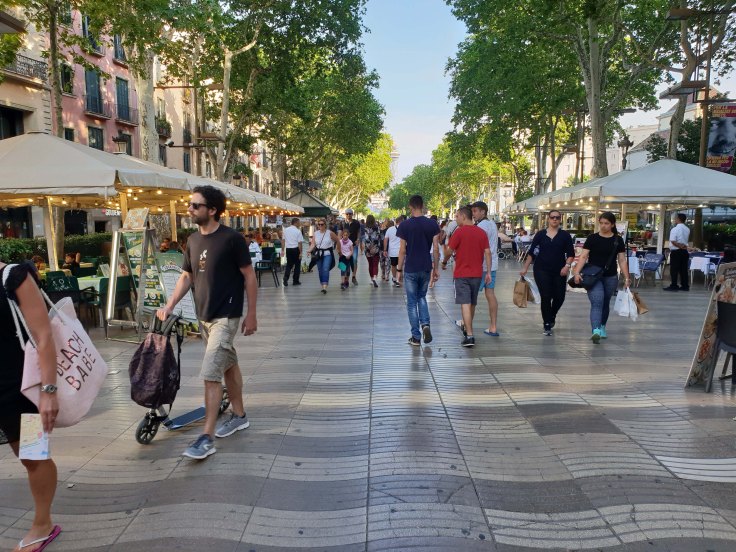